Terry Davis created the best Operating System known to man. TempleOS was not only an extradinary accomplishment, but simply god's hand stepping in to create every epic gamer's dream, through a computer scientist with severe schitzophrenia as well as many other mental health problems. Sir Davis created an Operating System cherished by people around the world for its complexity, as well as the tremendous amount of effort and time poored into the project by Sir Davis.
All info has been gathered from wikipedia as well as the official templeOS website, however I do not know how to properly site sources. 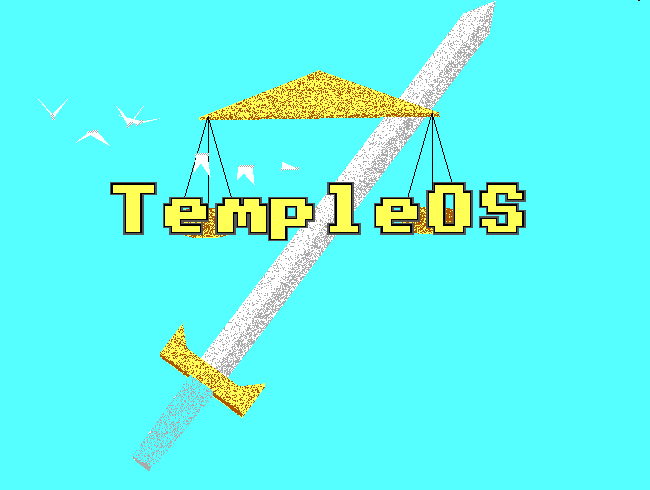